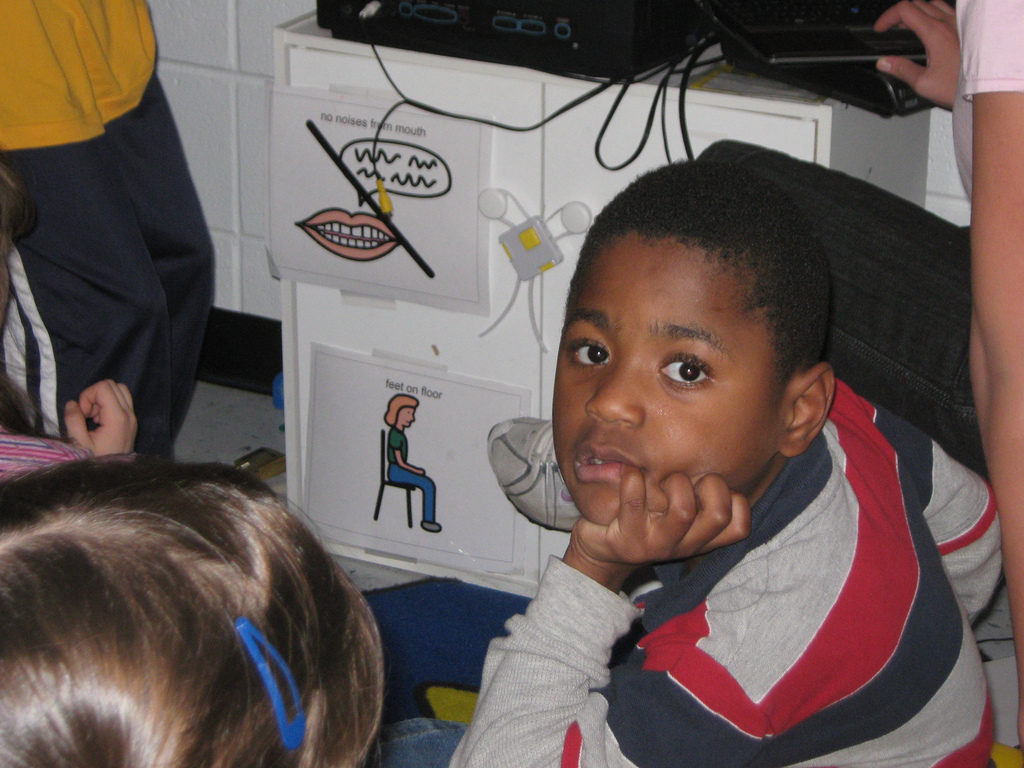 I used to be a naturopathic pediatrician. I graduated from Bastyr University and did a one-year residency in naturopathic pediatrics and family medicine. Like many naturopaths, I branded myself as an expert in treating children with behavioral and developmental problems, including autism, ADHD, anxiety, and learning disabilities. If you were the parent of a kid with one of these conditions and had an appointment with me, you would have left my office with a bottle of pills containing L-methylfolate.

Naturopaths are taught that children exhibiting behavioral and developmental problems should be checked for MTHFR gene mutations, which could affect an enzyme called methylenetetrahydrofolate reductase—that attaches a methyl (CH3) group to folic acid allowing it to be used in DNA biosynthesis and in the processing of the amino acids methionine and homocysteine.

There are real health consequences of having certain polymorphisms in the MTHFR gene, but genetic testing is not necessary to detect them. The most severe problems with this gene are neural tube defects, such as spina bifida and anencephaly, which are detectable during pregnancy with ultrasound. Other MTHFR polymorphisms result in high blood levels of homocysteine which can cause problems with the eyes, blood clotting, skeletal formation, and cognition. Okay, but there is a simple blood test for homocysteine levels.

In fact, the American College of Medical Genetics and Genomics states that “MTHFR polymorphism testing has minimal clinical utility.”

Naturopaths disagree. In school, we were taught to hyper focus on clinically insignificant genetic differences in the MTHFR gene of patients who report a dizzying array of health conditions. We were told that such polymorphisms caused patients to be depleted in L-methylfolate, so supplementation was required in order to offset their alleged enzymatic dysfunction. For children with autism and other behavioral problems, it was absolutely the norm to test for MTHFR mutations and treat indefinitely with L-methylfolate.

Now as a former naturopath, I want to call out these bogus MTHFR practices as completely exploitative.

Watch this short video of Jared Skowron, ND (co-founder of the Pediatric Association of Naturopathic Physicians) talking about the MTHFR gene and treatment with L-methylfolate:

Here are some selected quotes:

Skowron: “The MTHFR gene has been associated with anxiety and depression. There’s a lot of research behind it.”

Skowron: “It is actually this gene that regulates the formation of serotonin.”

Yes! …If they find out the gene’s not working, it’s a very simple treatment to take it, and all of a sudden your brain is going to be producing more serotonin. You’re going to be feeling better immediately. When the gene is not working, we actually treat with a special form of folic acid, because folic acid is necessary for the brain to make serotonin.

First, there is not much good research supporting an association between polymorphisms in the MTHFR gene and anxiety and depression. Even if there were glimmers of an association, Skowron is falling prey to the “correlation does not equal causation” fallacy. He is overstating the research. The Genetics Home Reference of the National Institutes of Health mentions psychiatric disorders in their overview of the MTHFR gene, but do not specify which ones.

A meta-analysis by Peerbooms et al. (2011) suggest that schizophrenia, bipolar disorder, and unipolar depression share a genetic vulnerability related to a polymorphism in the MTHFR gene. However, the authors note serious limitations in their meta-analysis, including lack of consistency in diagnostic criteria and wide variability in research design of the included studies. Furthermore, their results are not consistent with previous meta-analyses assessing correlations between MTHFR polymorphisms and these disorders. The correlation seems to be inconclusive. Perhaps more importantly, there is nothing in this research that suggests patients should be treated with L-methylfolate.

A paper published this month in the Journal of Genetic Counseling flat-out recommends against testing for MTHFR polymorphisms. The authors note that patients who have serious MTHFR dysfunction would have significantly elevated blood levels of homocysteine. Therefore, this sign would always be present if there were any causal link between MTHFR polymorphisms and mood disorders, in addition to autism and ADHD. The authors explicitly note that a correlation between autism and MTHFR polymorphisms, found in an earlier meta-analysis of eight case-control studies, disappeared after controlling for dietary intake of folic acid. There remains inadequate data to suggest a link between MTHFR polymorphisms and autism. In other words, it doesn’t exist.

Finally, the MTHFR gene does not regulate the formation of serotonin, and there is no reason to think that supplementing with L-methylfolate will lead to increased levels of serotonin in the brain. Folic acid is a co-factor for the conversion of tryptophan into 5-HTP, which is then converted into serotonin using other co-factors. Increasing levels of L-methylfolate will not make the enzyme that converts tryptophan into 5-HTP work faster. There will only be a benefit if a patient has a folic acid deficiency, but that would also result in anemia and, perhaps, depression.

The bottom line is that MTHFR genetic screening is inferior to testing blood levels of folic acid and homocysteine, even in the presence of a suspected genetic disorder.

No one should have confidence that Skowron is a competent and ethical practitioner based on how he urges patients to get tested for MTHFR mutations against the advice of genetic experts. He has created his own nutritional supplement company, Spectrum Awakening, that allegedly “creates high-quality supplements to help children with ADHD, Autism, and Anxiety.” He also boasts about lecturing with Jenny McCarthy at her Generation Rescue conference, where one can truly fly their anti-vaccine and vaccines cause autism colors.

Skowron appears to be yet another profit-driven naturopath who misleads patients away from medical experts using fear and incorrect information.

I welcome readers to join me for Skowron’s free webinar on October 26th (details below) about using naturopathic medicine on children. I firmly believe that naturopaths pose a danger to children, and I have called for lawmakers to block naturopaths from treating patients under the age of 18. I want to ask him questions. I hope you do too.

How Treating Children with Naturopathic Medicine will slowly change the medicine of the world.