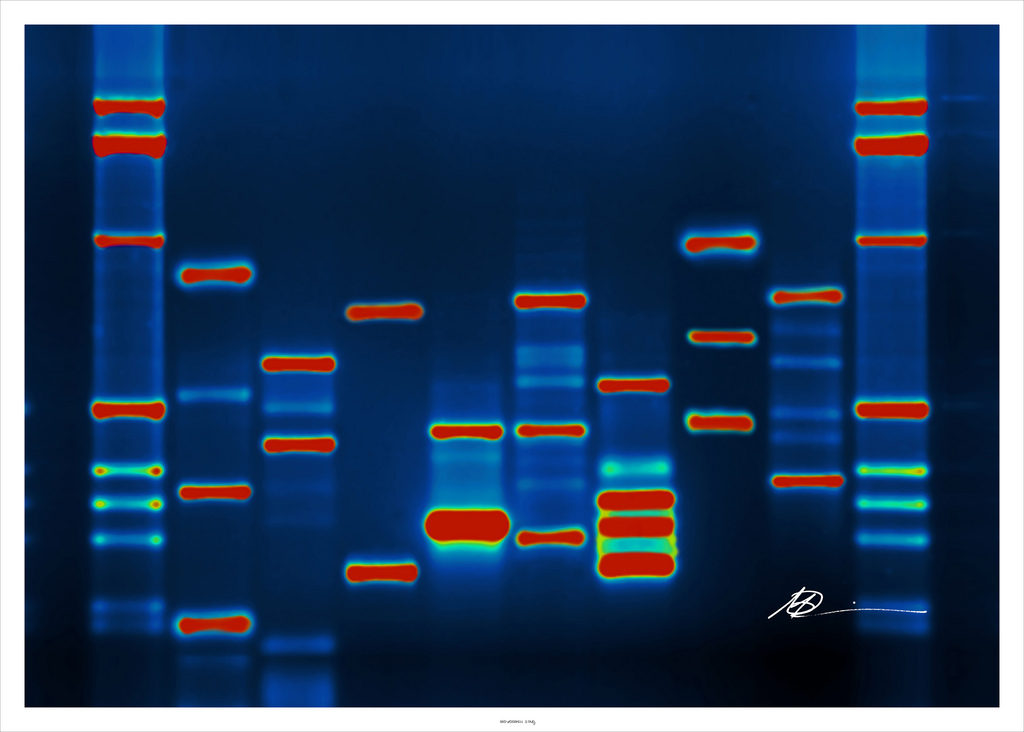 Naturopaths think they can treat genetic diseases. This is incredible, considering naturopaths are not taught genetic testing, let alone understand the basics of genetics and pathophysiology—they are self-taught.

Self-study cannot replace real medical training. Such deficiencies are on full display any time naturopaths speak publicly about the details of their medicine.

I just listened to a webinar in which Jared Skowron, N.D. shared elaborate stories about diagnosing and treating children with Fabry disease and schizophrenia. His talk was hosted by the Association of American Naturopathic Medical Colleges to hook prospective students into attending naturopathic school. (Naturopathic school is a bad value.)

Skowron began by bragging about his short work week and how much he loves his job. He went on to describe how he diagnosed patients with genetic mutations and treated them naturally. The details of one case in particular showed how ignorant naturopaths can be about the scientific plausibility of their methods.

In 2009, Skowron appeared on an episode of Animal Planet to discuss how he cured a mitochondrial disorder in a young girl named Kaylyn, using naturopathy. In the video, Kaylyn’s mom expresses that she thought Kaylyn would die. Mom got Kaylyn a dog, and then looked to Skowron for help, who implemented a natural treatment plan that included the dog.

Kaylyn’s mom said that within days, it was as if her daughter had been “reborn.” But her cure was short-lived.

In the webinar today, Skowron explained that after that episode aired, Kaylyn had a “relapse” that required extensive testing. This led Skowron to diagnose Kaylyn with a serious genetic disorder called Fabry disease.

Fabry disease is an X-linked lysosomal storage disorder. Lysosomes are cellular compartments that contain enzymes that degrade molecules. In Fabry disease, a mutated copy of the GLA gene impedes the enzyme alpha-galactosidase A from breaking down a molecule called globotriaosylceramide. The excessive build-up in lysosomes causes patients to have kidney disease, eye problems, deafness, gastrointestinal issues, and a host of other severe symptoms. The disease can be life-threatening if untreated.

Patients with Fabry disease are treated with enzyme replacement therapy—an intravenous infusion of the alpha-galactosidase A enzyme. The therapy is expensive; it costs about $200,000 per year in the United States.

When Skowron briefly ran listeners through the story of Kaylyn and Fabry disease, a few things stuck out. First, he mentioned that the medical and genetic experts involved in Kaylyn’s case disagreed with his diagnosis. He decided to treat her “naturopathically” anyway. Second, Skowron grossly overstated the price of enzyme replacement therapy, saying it costs patients $200,000 per month. Lastly, he mischaracterized the presentation of Fabry disease in girls, whom scientists now know can suffer from the disease even if carrying one defective copy of the gene. While Skowron claims to know better than the experts, he has already gotten so much wrong. And it gets worse.

For Kaylyn, he prescribed the over-the-counter anti-gas supplement Beano, which he calls an affordable and ingenious treatment that has reduced her symptoms and helped her lead a healthy life.

For Beano to work as enzyme replacement therapy, the alpha-galactosidase would have to survive digestion, and then pass into the bloodstream through the gastrointestinal tract at a high enough rate to populate lysosomes and breakdown the excess globotriaosylceramide. It it just not feasible that oral alpha-galactosidase could substitute for intravenous enzyme replacement therapy.

I asked him in this webinar how he received his training in genetics. He responded that he “followed somebody who was in the know.”

I asked for the name of this expert, but the webinar mediator declined to ask Skowron my question. Skowron then went on to say this about learning genetics as a naturopath:

By ordering these tests on patients and having other experienced doctors interpret this stuff, we learn by watching.

Watching someone interpret complicated genetic test results does not count as receiving expert training in the field of medical genetics. But what can I expect from a guy who thinks an over-the-counter anti-gas pill is a substitute for enzyme replacement therapy that must be delivered intravenously? If any of Skowron’s patients really do have Fabryl disease and are not being treated with the standard of care, then they are risking their lives.

Skowron has already appeared on television inaccurately describe issues with MTHFR mutations. It is clear that he is not an expert in genetics or medicine. His treatments are misleading and could be dangerous for his patients. I am especially troubled because he brands himself as a naturopathic pediatrician who was also a co-founder the Pediatric Association of Naturopathic Physicians. He also endlessly promotes himself on NBC in Connecticut.

[inlinetweet prefix=”” tweeter=”” suffix=””]Children do not deserve to be treated by charlatans.[/inlinetweet] This is yet another example of why naturopaths should be banned from treating children.