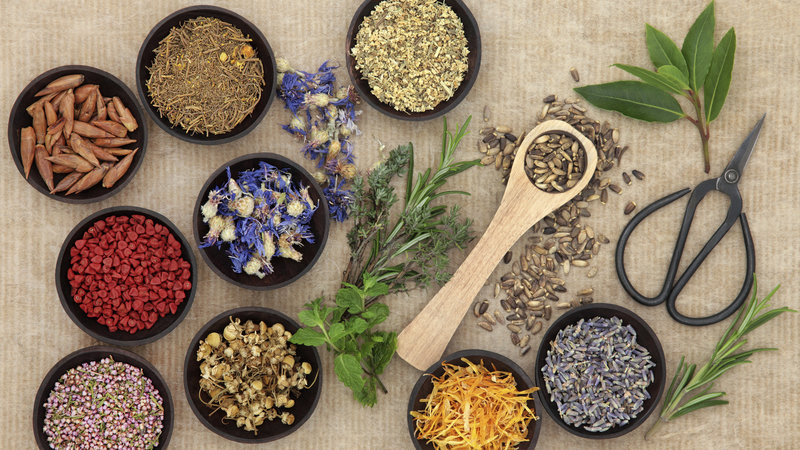 Naturopaths often mention that their licensing exam, the NPLEX, is a rigorous test of medical knowledge that ensures standards of care. This point always looks good to the unsuspecting.

Consider the following sample from the 2013 official study guide for the NPLEX:

PRESENTATION: The anxious mother of the patient calls you at 11:30 p.m. because the child has developed a loud barking cough that has been preventing him from sleeping. She became frightened when she observed that he is struggling to breathe. You hear the child’s cough in the background. Onset of the cough was several hours ago, after he played outside in the cold wind; she had noticed that he had a runny nose the day before.

1. What is the first thing you should ask the mother?

a. “Has he been vomiting?”
b. “Does his neck seem rigid?”
c. “Is there a rash on his abdomen?”
d. “What is his breathing like between coughs?”

2. Which of the following homeopathic preparations would best address his clinical presentation?

This child appears to have a moderate to severe case of croup: he has a fever and is gasping for air. This is a medical emergency. The correct answer is “call 9-1-1.” That is the standard of care.

Yet, for a child struggling to breathe, the naturopaths who wrote the NPLEX decided that homeopathy — an incontrovertibly debunked placebo therapy — is a valid choice. The naturopathic standard is to choose magic over medicine.

I cannot help but think about the Canadian naturopath, Tracy Tannis, who sold an herbal tincture to the mother of a toddler with meningitis who later died for not receiving prompt medical care. Probably like me, Tannis had never seen a pediatric emergency during her training. We each graduated from programs accredited by the naturopathic profession.

My required pediatrics classes was a mere 40 lecture hours that taught anti-vaccine theories, homeopathy, and herbal remedies. No clinical experience with children was required. Tannis’s training was similar.

Overall, naturopathic students are required to get only 850 hours of clinical training on patients. Physicians earn tens of thousands of hours before practicing. Nurse practitioners and physician assistants get more than twice as much training as naturopaths by the numbers, and it is spent studying proven medicine, not imaginative treatments.

Given such an education, it is impossible for naturopaths to be safe and effective medical practitioners who use standards of care and engage scientific reason. It is no wonder that naturopaths have repeatedly refused requests to open their NPLEX exam for external review. Naturopaths simply balk at legitimate criticism of their methods by invoking “nature” and claiming to treat “the root cause of disease.”

Naturopaths have weaseled their way into the health care system, and they want more. If lawmakers continue to give legitimacy to naturopaths, patients are likely to have medical outcomes with tragic consequences, and more taxpayer dollars will be spent cleaning up the mess.

Please sign the petition below to show your support for stopping the pseudoscience that is naturopathy from being passed off as real medicine:

70 Replies to “A question off the naturopathic licensing exam (NPLEX)”