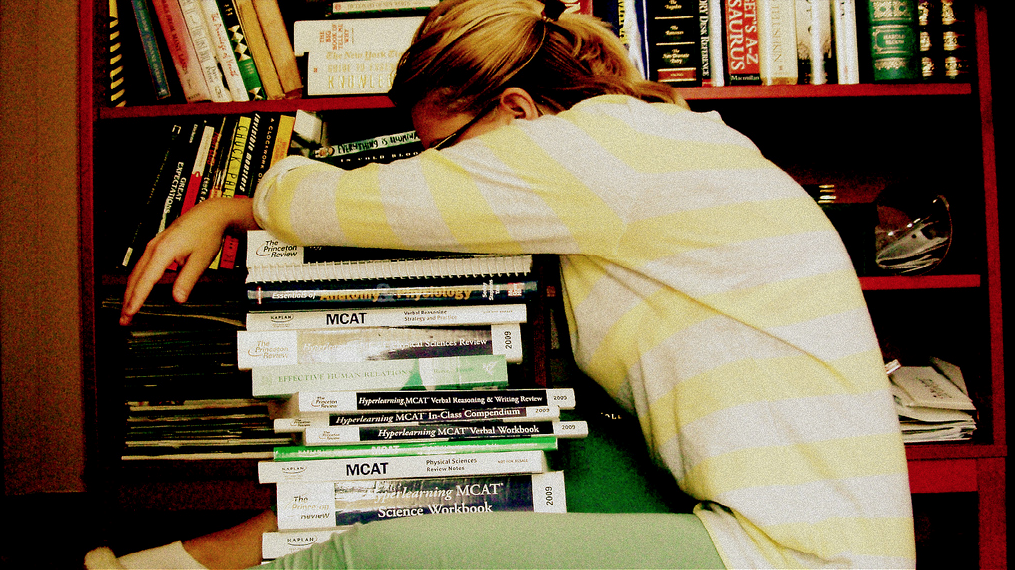 Britt’s Note: My husband recently suggested that I investigate the admissions standards for naturopathic schools.

I welcome Taylor, my husband, archaeologist, general skeptic, and part-time dog trainer to NaturopathicDiaries.com with his article comparing the admission standards of naturopathic schools with nearby medical schools.

Naturopaths claim to be competent health care providers who can practice independently as primary-care physicians. In state legislatures around the country, NDs argue they should be granted wide latitude in diagnosing and treating diseases and be able to prescribe pharmaceuticals without supervision. Britt’s recent post on ScienceBasedMedicine.org begins to debunk this political platform by supporting the claim that naturopaths who practice medicine are dangerously underqualified.

Bastyr University’s naturopathic medicine program is one of the seven ND programs accredited by the Council on Naturopathic Medical Education (CNME). Britt’s education at Bastyr should be similar to any other ND student’s experience in any of these programs. Therefore, given her evidence, all students of naturopathic medicine are not qualified to practice medicine.

Yet, it is unfair to assume this statement is true without more data on the other six programs.

Until other ND students or alumni report on their education, this claim can only be tested by critically examining publicly available documents, like student handbooks and course catalogs, and counting hours as written. Even still, without course syllabi and testimony from individuals, the hypothesis that all NDs are under qualified to practice medicine is still difficult to test.

Let’s formulate a new research question in light of data that is comparable across ND programs:

Do the CNME-approved programs maintain rigorous admission standards for acceptance to study for a doctorate of naturopathic medicine?

Here is a table showing the enrollment size, acceptance rate, average undergraduate GPA, and percent female of the student body for each of the CNME-approved naturopathic programs: 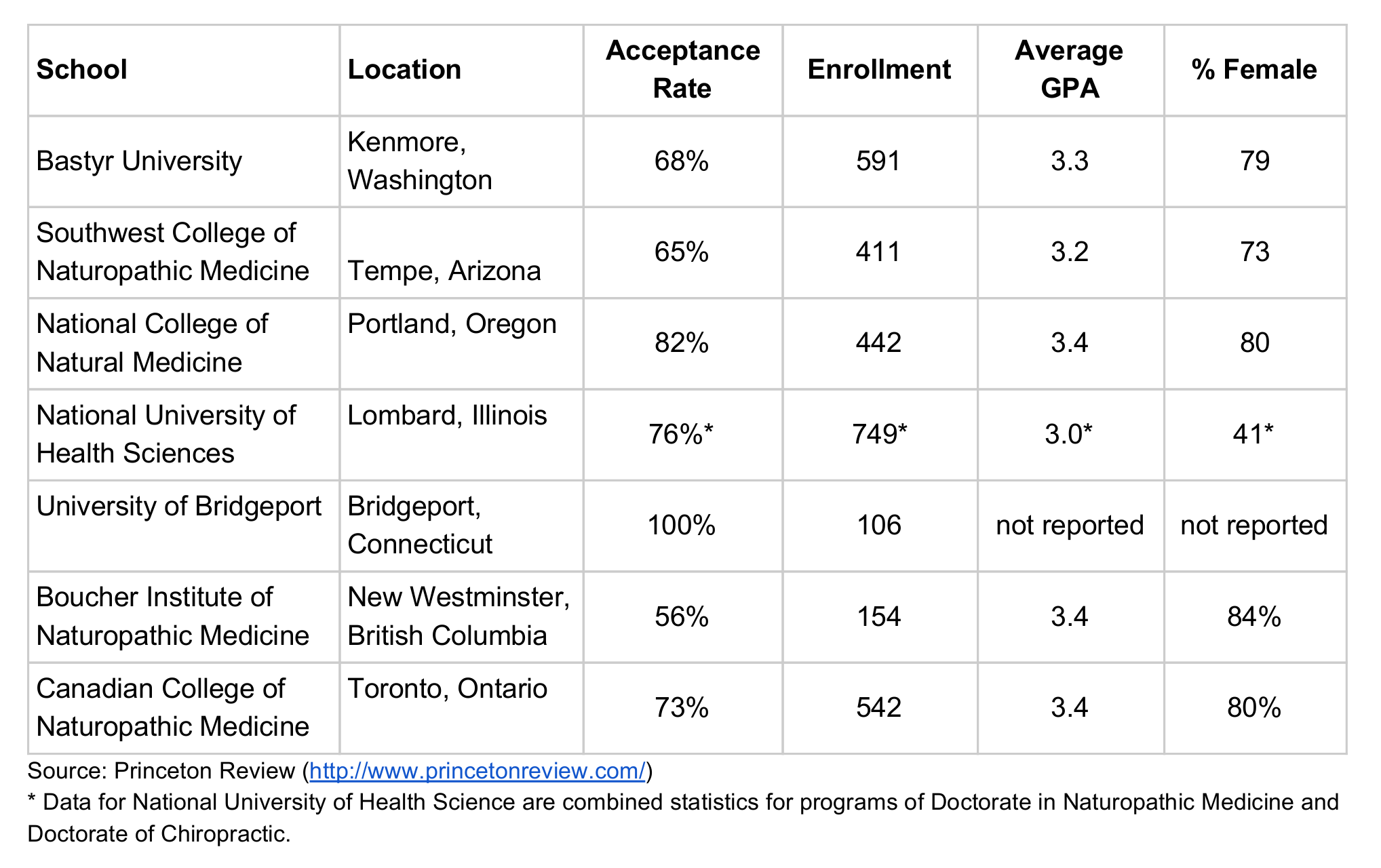 Immediately, the very high acceptance rates of naturopathic programs is striking. On average, nearly three out of four applicants to any program will be awarded admission. What stands out the most to me is that at University of Bridgeport all applicants are welcome to study. In any year, it would seem that there are a great deal of successful applications out of the total number of applicants, and those who chose to enter a program have an average GPA of about 3.3-3.4.

Curiously, there is a wide gender gap at ND schools. Besides National University of Health Sciences (whose ND numbers are combined with DC students), women typically outnumber men five to one. This is below the gender difference seen in primary education teachers in the United States, which is about seven to one, but it is still pretty elevated. There’s always value in putting thought into the social forces behind gender gaps, but I’ll leave it up to someone else to sort that out for the naturopathic profession.

To really understand these statistics on ND students, they need to be compared to students in MD programs. The following table presents the same statistics as the table above but now for the geographically closest medical school to each ND program:

MD programs are 20 to 30 times more selective than ND programs.

Undergraduate GPAs are much higher as well. (ND students are not required to take the MCAT or GRE for admission.)

The gender gaps are nearly even. (For now, I’m not getting into a detailed critique of the gender issues.)

The naturopathic education system appears to be drawing from an academically un-selective portion of the undergraduate population.

The implication of this finding is significant: Students of naturopathic medicine do not seem equipped to embark on an intensive course of study that will lead to the practice of medicine. The practice of medicine is one of the highest honors endowed to individuals in society. Our health and welfare depend on health-care providers, and especially physicians, being selected from the most intellectually competent slice of the population. Statistically, there are hundreds of NDs who could also have gotten into or did get into medical school, but it seems that the CNME-approved schools are not selecting from the same measures of ability as medical schools that serve to train physicians with a full license to practice medicine.

Taylor is a doctoral candidate in archaeology at Kiel University. 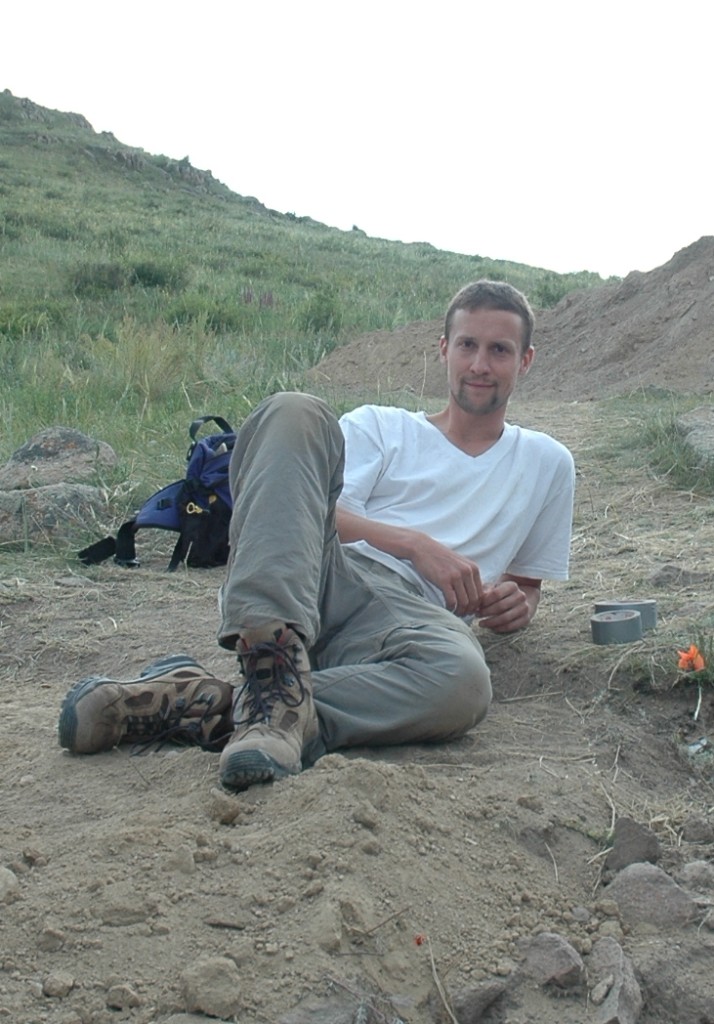 136 Replies to “Implications of Low Admission Standards in Naturopathic Education”