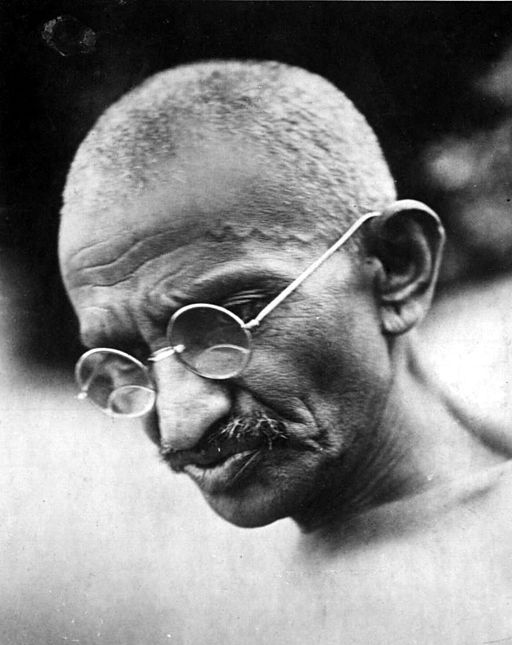 About a month ago I attended the last day of the 2015 European Skeptics Congress in London. This was my first public event as a skeptical thinker. I was both nervous and excited to meet Edzard Ernst, the scientist and medical doctor who catalyzed my departure out of the naturopathic profession. (He is just as kind and awesome as I imagined. I also got to meet Simon Singh as a pleasant surprise.)

The last event of the congress included an open discussion about skepticism in medicine. The conversation had a few main themes, but for me, the dominating takeaway theme of the discussion was “education about science and medicine is good for patients and for society.” Everyone in the room agreed that educating patients on the potential harms of alternative medicine is important. Furthermore, many believed that education is the most important factor for change.

I disagree. Education is just one of five key factors necessary for change.

When it comes to beliefs about alternative medicine, highlighting fallacies through education most often does not change minds.  In my experience, presenting factual information often has the opposite effect on your audience: people tend to cling to their beliefs more strongly. And, they will stop inviting conversations about alternative medicine by withholding information and altering medical histories in order to avoid lectures about the dangers of alternative medicine. As a patient, I became a skilled expert at telling physicians only what I thought they needed to know, no more, no less. As a doctor, I became the one with whom your patient was cheating. I was the “other” primary care doctor you did not know about.

I left the skeptic’s congress mulling over the role of education in changing beliefs, especially when it comes to ideologies like homeopathy, naturopathy, and faith healing.

Is education the key to change?

Education is important for individuals as well as for society as a whole. On a personal level, education is correlated with higher incomes, more meaningful careers, and according to some sources, happiness and higher self-esteem.

Education is also important for the overall well-being of a society. According to the Global Partnership for Education, the answers for decreasing poverty, making society healthier, increasing economic growth, and creating other positive changes within society seem to be linked to education.

But education does not always have the effect one would expect.

The backfire effect is the phenomenon that occurs when a person who is presented with information and evidence against his or her beliefs, rejects the facts and adheres to their (erroneous) position more strongly. Since starting NaturopathicDiaries.com, I’ve noticed that the backfire effects is often coupled with ad hominem attacks.

Ad hominems and other ineffective arguments

There is a long list of ineffective and silly arguments that are commonly used to support alternative medicine. I did not realize how ubiquitous these arguments were until I read The Critical Thinker’s Dictionary by Robert Todd Carroll. Pointing out these logical fallacies will probably not help you change someone’s opinion. But, they are useful to understand nonetheless.

Here is a quick list of worthless arguments that come to mind:

The nastiest of all these logical fallacies, in my opinion, is the ad hominem attack.

Until recently, I correlated ad hominem attacks with intolerance. When someone personally attacked me instead of my position, I assumed that this person could not tolerate my opinions and, therefore, lashed out. I made up stories about these attackers, such as, they have no critical thinking skills, or they do not know what they are talking about. These stories helped me process the attacks and most importantly, these stories helped me not fight back.

And then I read an article on compassion. After a few weeks of mulling over the meaning of compassion, I have come to understand something very important. Ad hominem attacks result from a lack of compassion.

Science communicators are starting to write more about the need for compassion when trying to understand another perspective. Some writers, such as Julie Rehmeyer from Sense About Science, believe that all people speaking out against alternative medicine need to be particularly sensitive to the experiences of the person promoting pseudo-medicine.

I agree that respect, sensitivity, and compassion are beneficial factors in any human interaction. I also believe that when it comes to medicine and patient safety, fixed lines need to be drawn separating what is acceptable and what is not. Sometimes the messages surrounding ethics and standards in medicine are communicated poorly, but when done expertly, and with compassion, they can move mountains.

It is important to note that in my opinion, compassion does not include conceding to a wrong opinion. Trick or Treatment? Alternative Medicine on Trial by Simon Singh and Edzard Ernst is the perfect example of this point.

When I read Trick or Treatment, I was in awe of Singh and Ernst. They succeeded in debunking alternative medicine therapies with science, while simultaneously not berating or belittling the reader for believing in magical medicines. They did not coddle me in order to present the facts. They were clear, concise, and unapologetic about what the science said about alternative medicine. I remember feeling like I was getting the truth about naturopathy, without any of the judgment. In the spirit of Maya Angelou, now that Ernst and Singh helped me know better, I was going to do better.

Change can do us good, if done right

Here is what facilitated my change:

Given my personal experiences as a former naturopath, I have strong opinions about what is real and what is not. My new opinions do not make me bitter, petty, or angry. Strong opinions are not correlated with a lack of compassion. They are a product of passion.

I now think most of my former beliefs as a naturopath were based on false ideas and bad science. This awareness came from self-reflection and time spent trying to understand the world around me and my experiences in it. But most of all, this new awareness came as a result the five key factors listed above.

@NaturoDiaries Dr Hermes it saddens me that you take this view.We're all just trying to make this world a healthier place. #BeTheChange