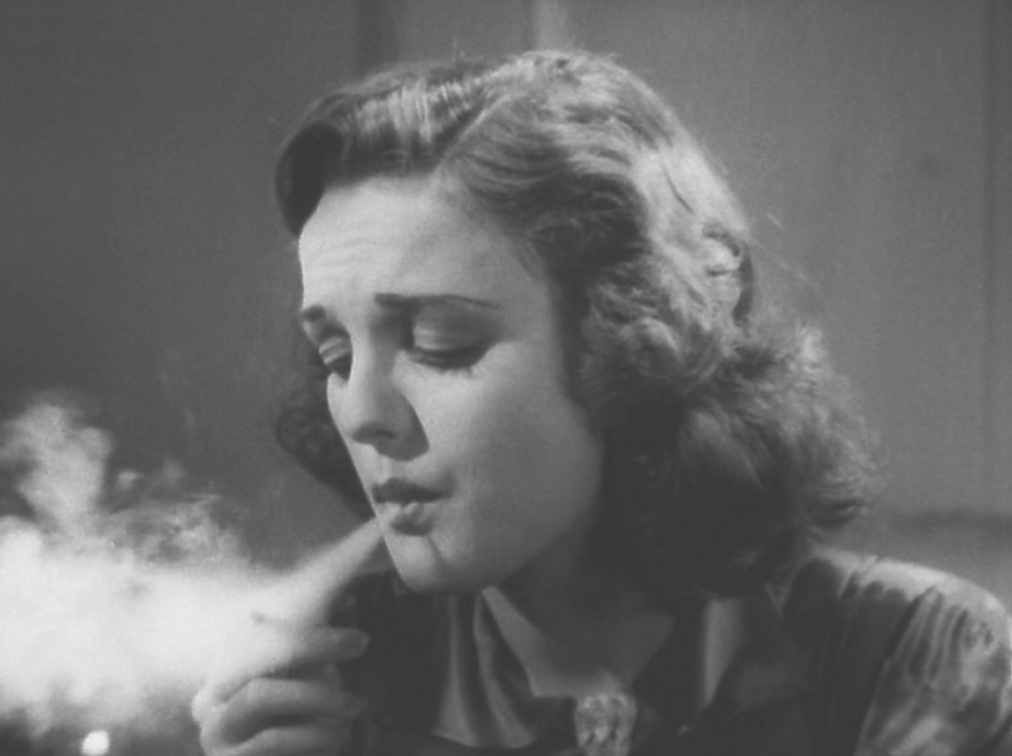 “You should sleep when your baby sleeps.”

This was the advice most frequently offered to me prior to giving birth to my now 10-year-old son. It was a simple instruction that should have been easy to follow. Yet, in the days and nights after my son’s birth, I found myself tirelessly pacing our dark halls. Though exhausted, an overwhelming sense of dread kept me awake.

I did not develop postpartum depression. It devoured me. The descent was not slow, as I’ve heard so many women describe. It crashed upon me in a shattering assault on my sense of safety.

I turned to natural medicine for help.

My journey into natural medicine

In college, I studied abroad in Latin America, where I became infected with a parasite that proved difficult to eliminate. With near constant gastrointestinal distress, I looked to naturopathic care.

Over the course of many years, I invested heavily in naturopathic treatments, eventually becoming financially and spiritually dedicated to it. I sought care from many naturopaths, and even traveled out the state several times for care from “specialist” NDs who promised to fix what they called “immunodeficiency.” I received many prescriptions for expensive supplements, had vitamin C dripped into my veins, and was lectured heartily about avoiding dietary poisons such as yeast, sugar, and simple carbohydrates. I was constantly reminded that only I could heal myself by carefully following the treatments.

Inevitably, the treatments would not work. The naturopaths would always ask about any possible deviation from their treatment plan. Had I truly been dedicated to the plan? The failure  was always on me, and, of course, not the inherent ineffectiveness of their methods.

I realize now that the success or failure of the many “detoxification” cleanses, herbal remedies, restrictive diets, tinctures, sprays, and other woo-woo products that I used became a reflection of what my naturopaths called “my commitment to health.”

One day, I read an article about a new antibiotic that could treat the parasitic infection I had. At my request, one of the ND’s prescribed it. I was cured, thanks to conventional medicine. Throughout these years, the naturopaths and I believed my fatigue and dull mood were a consequence of the parasite. Once it was eradicated, I expected my energy and mood to rebound. I began to recognize that I suffered from undiagnosed depression.

Life marched forward. I married, bought a house, and began to feel established. Two years into my marriage, my husband and I were pregnant. In the third trimester, my emotions began to feel heavy and dark. I worried about developing postpartum depression and needing anti-depressants, which I viewed as toxic and unsafe. As I became obsessed with the idea of being a perfect new mom, I recognized I needed help.

I was referred to a naturopath who had a reputation for “cutting-edge,” science-based approaches to patient care. She assured me she could discover the root cause of my depression. She would find, she promised, the right amino acids I needed to combat my mood disorder. I visited her several times with each visit resulting in her needing to do “more research” in order to make additional supplement recommendations.

My son was born, and I became overwhelmed with a debilitating fear I would fail as a mother. I was sleeping four hours a night. I spent hours staring intently at my son in the dark, determined not to let him down. I was drowning in tortuous thoughts.

Four days after his birth, we were at a breastfeeding check-up with a nurse. As I discussed my mental health worries, I remember the nurse looking at me with concern. She said I needed to see a psychiatrist immediately. We scheduled an appointment for the next week.

But as soon as I got home, I made an appointment with my naturopath, who had promised scientific and natural solutions. I was afraid of prescription medication. I didn’t want to expose my son to toxic drugs through breast milk.

As I sat describing my depression, the naturopath listened intently. She told me my problem could be easily solved. I simply needed to get back on track with my sleep. I expected the ND to then start drawing biochemical diagrams, pulling out scientific articles, and telling me which supplement would help, as the others had done.

Instead of offering something I had come to expect, the ND suggested I drink a beer and smoke marijuana before bed in order to “set myself up for success.” She claimed that I would fall asleep more easily. With just one good night of sleep, she said, I would get back on track, and eventually, my mood would improve.

It is difficult to convey the desperation one feels during a serious bout of mental illness. I felt that I was on the verge of failing at life and that my son’s life would also be ruined.

In a state of hopelessness, I convinced myself that using marijuana and beer as substitutes for pharmacological intervention was a rational choice. These were natural substances, after all, recommended by a licensed doctor.

The morning after I lulled myself to sleep with beer and weed, the sense that I would fail was gone. In its place lurked the horror that I already had.

In the weeks that followed, I relied on my husband to be the reason I could not access. With his help, I began to see a psychiatrist several days per week, and slowly, with medical care on board, my mood began to stabilize. I felt as though I had unveiled the Wizard of Oz. I could never again see natural medicine the same; I was no longer a believer.

From naturopathy to science

Several years later, I went back to school to obtain a graduate degree in psychology. I now practice full-time as a Child & Family Therapist. Some of my clients have assumed I support natural medicine because I am a mental health therapist. Sometimes I am presented with questions about whether I feel a child should be given a natural remedy for their mental health condition. They are typically taken aback when I explain the lack of research supporting natural remedies as safe and effective options for mental illness. There are evidence-based approaches, and naturopathic care is not one of them.

I try to focus on the silver lining of my attempts to use naturopaths to treat my post-partum depression: my NDs’ dangerous and inept advice pushed me to get real medical treatment. But really, I am lucky I did not endlessly suffer under their care. I’m not sure how long it would have taken for me to accept the reality of my mental state had things not gotten so bad, so quickly.

I now have a diagnosis of severe major depression in remission. If I stop my medication, my depression returns, and I find myself feeling consumed by darkness. I do not doubt the science behind my condition. And I know with strong conviction that marijuana and alcohol are not acceptable medical interventions for anyone suffering from depression.

The doctor-patient relationship is based on respect, trust, and a commitment, above all, to do no harm. Many people argue that patients should  have a right to choose alternative providers if they so desire. As a former naturopathic patient, I believed my NDs had a real medical education, and I trusted them. I did not know that naturopaths do not receive appropriate medical training. How could I have made an informed choice?

As long as states continue to license naturopaths as medical practitioners, consumers will assume they are receiving scientifically valid medical care, and their safety and possibly the safety of their babies, will be in danger.

Melissa Douglas, LMFTA, CMHS, MHP, is a child and family mental health therapist who lives in the Northwest with her husband, son, and two dogs.

55 Replies to “I was suffering from postpartum depression: My licensed naturopath recommended beer and marijuana to help me sleep”