The “care” aspect of patient care can be challenging for doctors. This is especially true in the face of uncertainty like with chronic or idiopathic diseases. Patients tend to want to know why they are ill. (I know I did.) When patients feel questions are not sufficiently addressed by medical doctors they often look for answers in alternative places, like in the offices of naturopaths.

As such, it is essential to address the ethics of using CAM to diagnose and treat patients. What differentiates between ethical and unethical primary care practices? When, if ever, it is okay to lead a patient down a road of endless tests and treatments in order to find the “root cause” of a disease?

Today’s post comes from a medical doctor who has firsthand knowledge of patient harm that can result from naturopathic care. I encourage all who have asked “What’s the harm with naturopathy?” to read this post and then engage in a discussion regarding the ethics of CAM care. 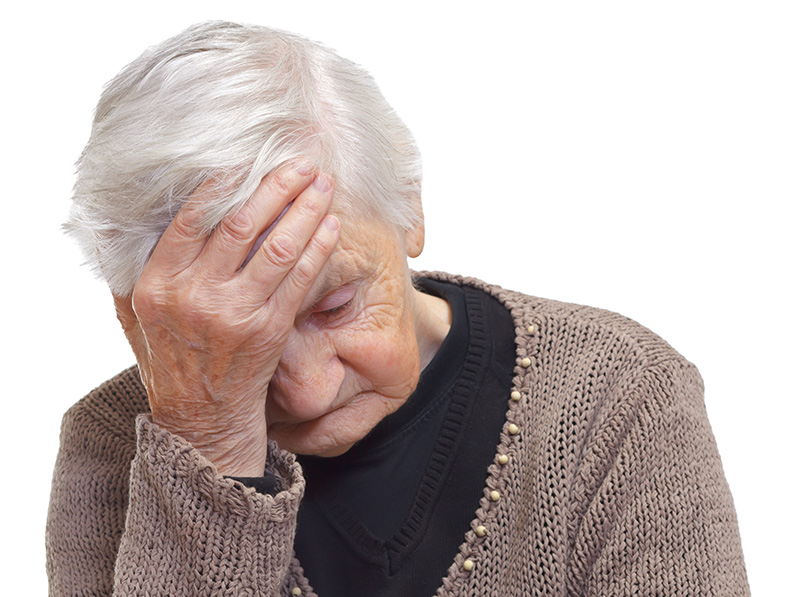 Many years ago, I saw a patient in my office for osteopenia (low bone density). This is a pretty common problem, especially in women as they get older. This particular patient had several risk factors- she had a family history of osteoporosis, was thin with a BMI of 20, and had a relatively early menopause.

When I saw the patient in my office, I reassured her that she did not need medication for the osteopenia. I recommended calcium, vitamin D supplements, and weight-bearing exercise. I explained that her osteopenia was likely a result of genetics and an overall low peak bone mass (meaning she likely never had great bone density in the first place) from her relatively low body weight. We agreed that we would meet again in a year and perhaps recheck her bone density at that time.

I saw her back one year later. I was shocked when I walked into the room, because she had lost 20 lbs, putting her BMI at a dangerously low 17. She looked like someone who was chronically ill. She told me that she had been very concerned about her osteopenia, so she got a second opinion from not one, but two licensed naturopaths. In my state, naturopaths are licensed and can prescribe medications. Both of these naturopaths went to accredited schools.

Licensed naturopath #1 gave her multiple supplements, including a “special” calcium that she claimed was absorbed better, a yeast formulation, EPA-DHA, and several other herbs. All of these were sold through her office. She did blood tests for food allergies (please note, this type of IgG testing for food allergies is not validated, it’s basic quackery) and was told that she was allergic to milk, blueberries, yeast, avocados, corn, and wheat, among many other things. Despite the fact that she had been eating all of these foods for her entire life without difficulty, she was put on a strict diet and was basically subsisting on broiled chicken and rice, hence the weight loss.

Licensed naturopath #2 told her that she likely had parasites and a “leaky gut.” She sent off stool samples for ova and parasites. She suggested some sort of “gastric string test” to evaluate her stomach acid. She also recommended multiple supplements (conveniently for sale in her office).

Both of them recommended bioidentical hormones and salivary hormone testing.

She wanted to know my recommendations. She was feeling tired and draggy (not surprising, given that she was starving herself) and was significantly constipated. She had spent several thousand dollars on office visits, supplements and testing.

I was quiet for a few seconds. Finally I said, “Look. One year ago, you walked out of my office as a very healthy woman with some slightly low bone density and a recommendation to take two vitamins and exercise. You went to see two other doctors, and now suddenly you’re a very ill woman with supposed horrible disorders who is not feeling well and is significantly poorer. Do you want to continue down this path?”

She looked at me for a few beats and said, definitively, “No. No, I don’t.”

She never went back to the other doctors. She continues to have osteopenia and still does not need prescription medications.

The human body is complex, and in many ways still a mystery. A good primary care physician needs to be able to evaluate abnormalities and assess what needs further evaluation and what just needs watching. A good primary care doctor has to be willing to accept a certain amount of uncertainty about diagnosis and etiology of disease. As in this case, it can be hard for a patient to accept that some things just are how they are, and just need to be watched. And second opinions are great. If that’s what a patient needs to feel comfortable with the plan, wonderful. However, the ethical doctor is willing to say, “We don’t know what causes this. We don’t know what the ultimate outcome will be. Here’s what we need to do now and here’s what we need to watch.” The unethical doctor makes up diagnoses and orders expensive tests and sells useless supplement for cash out of their office. The unethical doctor is unwilling to concede that some things just don’t have answers, and that’s OK. The unethical doctor will prey upon the anxious patient, pretending to “listen” while actually exploiting their fears in order to make money.

It’s very ironic to me that MDs are decried as shills for “Big Pharma.” I’ve heard we get kickbacks for prescribing drugs and ordering tests (where are my kickbacks??? Where are my checks, I ask you??). I’ve heard that all we want to do is be “pill pushers.” I’ve heard naturopaths describe themselves as being more compassionate, better listeners, and treating the “whole person.” They claim to reverse disease. One of the naturopaths that the above patient saw even claims on her website that she promotes health, not just disease management with medications.

Now tell me, after reading the above story, who is the pill pusher in this scenario? Who is getting kickbacks? Who is the true, ethical primary care physician?